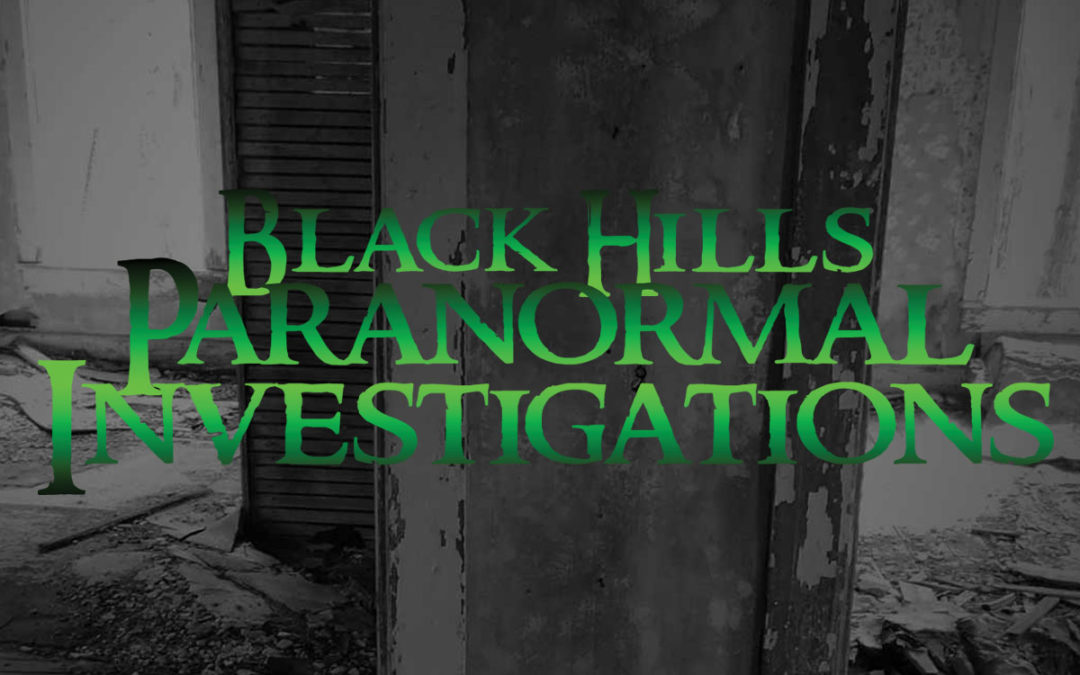 A single mother contacted BHPI afraid the strange activity-taking place in her duplex apartment was going to negatively affect her young daughter. Since cases involving young children are a priority for our team we set up an interview.

During our initial meeting, this mother explained she had on a few occasions seen an apparition of a little girl in her bedroom and other rooms of the apartment. She told us that at times while she and her daughter would be in the living room, she would hear knocking coming from her daughter’s bedroom. She admitted at first she thought the knocking sounds might be coming from outside, but when she went to investigate she found no one outside.

The client told us about one disturbing incident that became the catalyst for calling us. One night her niece was visiting and playing with her daughter in the living room while she was in the kitchen. She heard her niece cry out and went to investigate. She stepped into the living room and saw her glass top coffee table levitating above the floor, then slam to the floor breaking the glass top. Her niece or daughter were near the table and were not injured.

The client also explained that on several occasions she has seen items fly off the kitchen counter top. She also reported seeing shadow figures in the hallway leading to a bathroom.

Since the home is a small two-bedroom one-bath apartment, we determined to use only three investigators to mitigate any contamination during the investigation.

Three static IR cameras were set up in the kitchen, in the living room, and in the daughter’s bedroom. Digital recorders were placed next to each camera not to mention the digital recorders each investigator held during the investigation.

We began our investigation by conducting an EMF sweep. There were no anomalous readings that could be an explanation for some of the claims of activity.

It wasn’t long before we started hearing knocking sounds coming from the daughter’s bedroom. One investigator immediately went outside while the other two went into the room. The knocking stopped. There was no one outside and our client’s neighbors were away. We decided to conduct an EVP session and asked for more knocking. Soon after asking, we heard a couple knocks. We could not determine the source, and ruled out water pipes or any heating/cooling ducts.

Later in the night, all three investigators sat in the living room when we all clearly heard the doorknob on the daughter’s bedroom door rattle as if someone was on the other side trying to open the door. We opened the door and checked the room, but found nothing that could have manipulated the doorknob. Later on, in the night one of the investigators claimed he’d seen a tall dark shadow figure in the same doorway. He did say he was watching the monitors just prior to this and glanced at the doorway. We all suspected it might have been a trick on the eyes from watching a bright screen then looking at a dark room. The investigator claiming to see the shadow figure agreed this could have been possible.

It seemed we were starting to get a lot of unexplained activity surrounding the daughter’s bedroom. Each one of us decided to take turns sitting in the room to see if we could experience further activity. We each conducted several EVP sessions and one investigator captured a rather interesting EVP of a little girl.

We finished our investigation and began the process of reviewing and analyzing our evidence. We viewed our video and found nothing unusual. However, after analyzing our audio evidence, we uncovered a few interesting EVPs that we could not debunk. With regard to the knocks and door rattling incidents, we checked the USGS website and learned there were no seismic events during this time period.

Based on our experiences during the investigation along with the audio evidence we captured, we believe there is paranormal activity taking place in the client’s home. Although we did experience some events in the living room and kitchen, the daughter’s bedroom seemed to provide us with the most evidence of activity. At no time during the investigation did our investigators feel uncomfortable or afraid. We felt the activity was benign and playful.

We have no explanation for the claim of the coffee table flipping over. Even the client admits to coming into the room as the table crashed to the floor. If this event was in fact paranormal this incident gives us some pause for concern. It is possible the client’s niece and daughter was playing and inadvertently hit the table causing it to tip and break. The client said this was the only time anything this destructive has occurred.